Brest has always been in a good shape and now more and more often it becomes a host of various international competitions. There are a lot of sports facilities and playgrounds for the competitions of the highest level here. Great masters in various kinds of sport have grown up here. The names of the athletes from the city of Brest have become known all over the world. Today they are our pride:

Today’s Olympic hopes have received many unique modern complexes, playgrounds and palaces for training including: 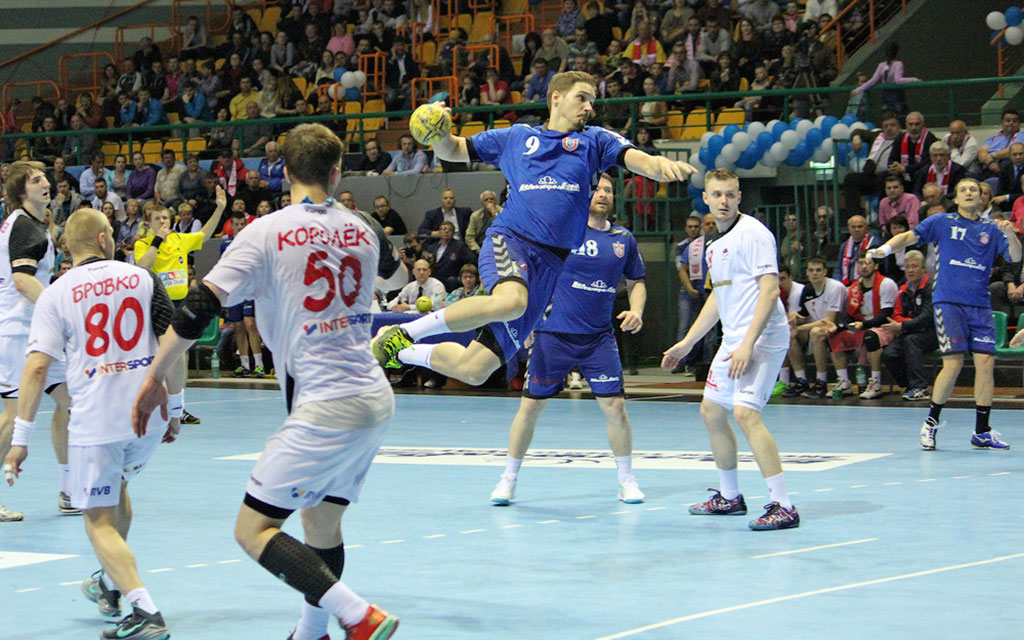 There is also an ice stock site in amusement park “May, 1st” for the lovers of this (new in Brest) kind of sport. On June 28, 2013 there was the first international ice stock tournament.

“BrestBikeFest” is one of the largest gatherings of bikersin the CiS. It is also held in Brest and it gathers together about 5000 participants from the CiS countries and Europe annually. The test is included in the calendar of events of the European Federation Gold Wing.