Catholic Church of the Exaltation of the Holy Cross (Lenin Str.) is another pearl in the necklace of the temples of the city over the Bug. It was consecrated in 1856 and served as a temple until 1948, in 1950 -1957 it was rebudt for the regional museum, in the early 1990s it was returned to the Brest Catholics. There is a monument to Pope John Paul II on the territory or the church. The main shrine of the temple is a miraculous icon of the Mother of God in the framework of the XVII century. The church often hosts the concerts of organ music. Tel.: +375 162 232206

Catholic Church of the Exaltation of the Holy Cross обновлено: February 25, 2018 автором: Александр 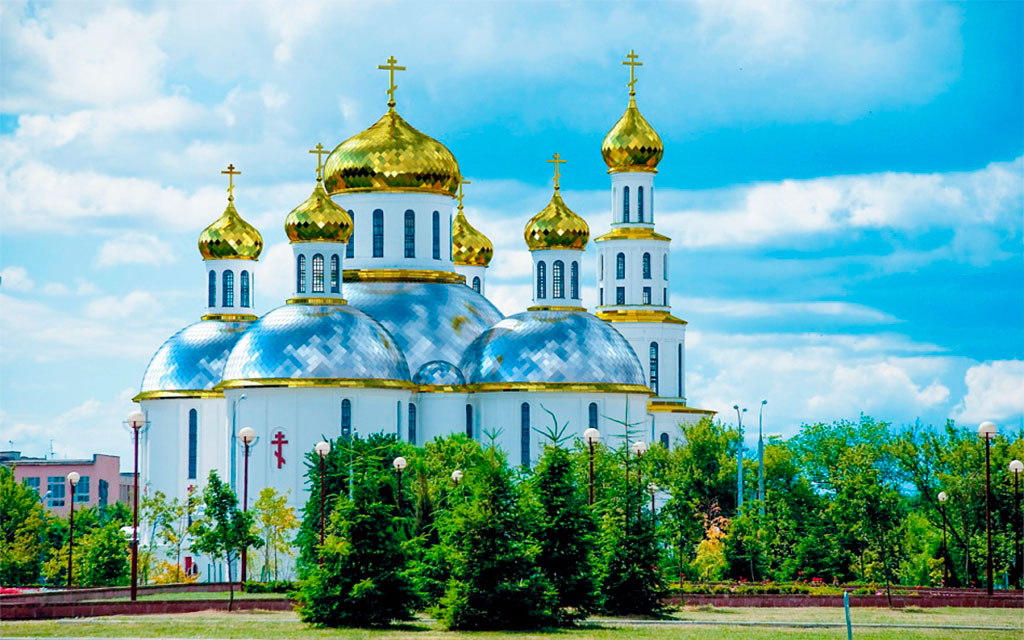